Chicago in a day

I recently visited Chicago with my wife, during the memorial day weekend. Located only an hour by flight from Kansas City, the city boasts of having one of the most spectacular skylines in the world.
The destruction caused by the Great Chicago Fire in 1871 led to the largest building boom in U.S history. Today, Chicago's skyline is among the world's tallest and most dense.
We began our day by doing a walking tour with "Inside Chicago", which is owned and operated by a lady named Hillary. She was on-time and showed us some of the "inside" details of some buildings in the Loop.
Afternoon, we did an architectural boat tour that goes right through the river that does a "Y" within the city. I would highly recommend both these tours as give an insight into how and why the city skyline is the way it is. Here are some of the pictures from the tours. 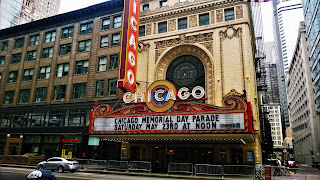 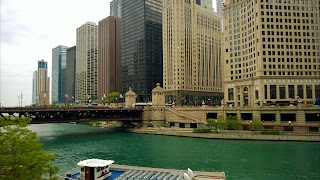 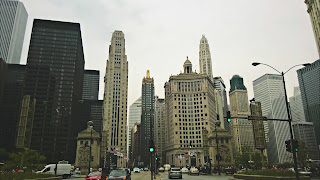 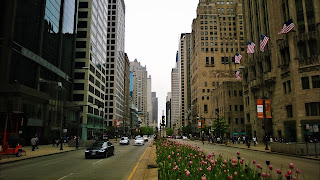 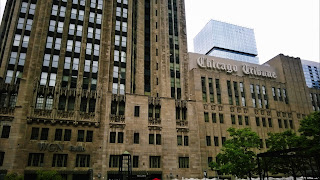 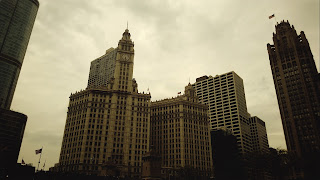 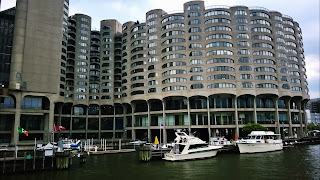 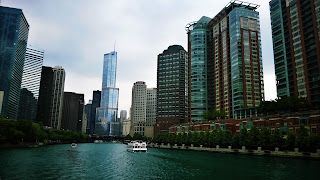 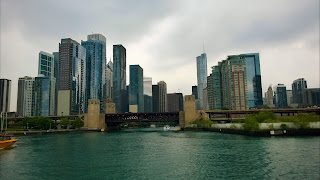 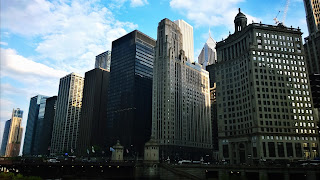